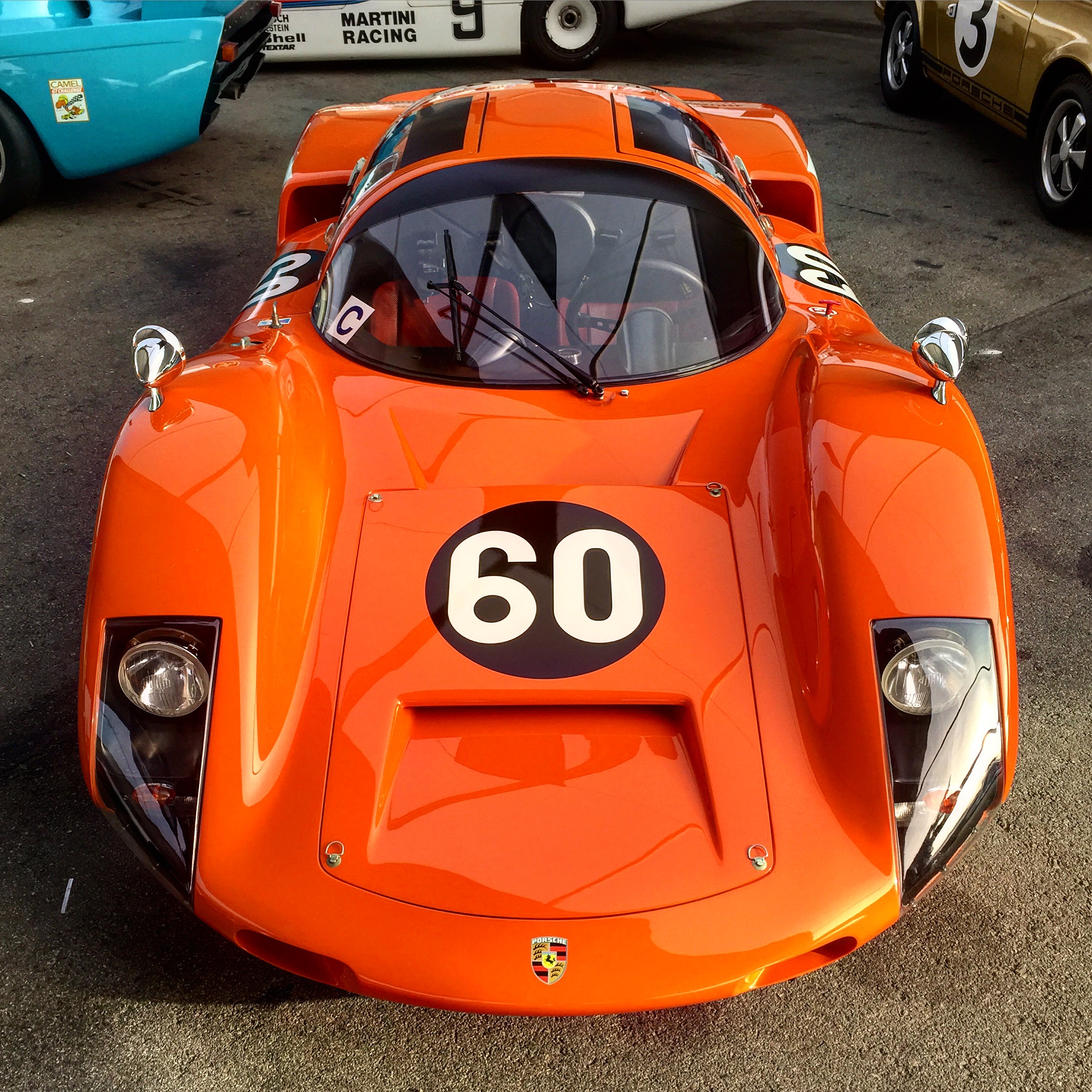 A week or so ago Om Malik asked me for my thoughts on the design history of Porsche and how it might relate to that of Apple. I sent him some links to some good articles about Porsche design (including this interview I did with Porsche’s Michael Mauer), as well as to some of Karl Ludvigsen’s remarkable books on Porsche. A few days later Om contacted me for a quote about Apple and Porsche, which I duly supplied.

All of this came together in a wonderful essay he wrote for The New Yorker titled Apple, Samsung, and Good Design — Inside and Out.  Here’s an excerpt:

In 1947, Porsche began work on its 356. In many ways it was like the original iPhone. It wasn’t perfect. It was underpowered. But it was streamlined and aerodynamic. From the 356 to the 911, a distinctive marriage of form, function, design, and brand ruled every design. It became the core around which Porsche was built.

Porsche’s and Apple’s design philosophies are similar. Much like the 356, the original iPhone was about defining a foundation for the future. It was different from other phones on the market—it made a rectangular touchscreen the main way to interact, displacing buttons and keypads. Now the iPhone is the essence of a phone.

The MacBook, the iPad, and the iPhone are all a study in constant refinement. Sure, there are product designs that leave us scratching our heads—having a USB-C charging port on one laptop and something else on another, for example—but place the first iPhone next to the latest one and you can see their common language. The same goes for the iPad and the MacBook.

“Families of aspirational products share a strong design language—the code which describes how they look, feel, and function. Like a thriving spoken tongue, a vibrant design language is shaped by where it’s been, yet it also evolves by appropriating new bits from contemporary culture,” Diego Rodriguez, a partner at IDEO, a San Francisco-based design studio, said. “This is the case with Apple, where you can clearly see design elements from the original PowerBook in the iPhone 7.”

These are obviously topics which I loved thinking about, and it was a pleasure to appear in Om’s piece.