I made it on to Jalopnik! Actually, I don’t think this is the first time something metacool-related has been on there (or was it AutoBlog?), but it’s always fun to see yourself on the web. When I was a kid in the 1970’s, finding a way to show up on the local evening news was pretty much the only way you’d ever see yourself on any electronic media. In a world where YouFace has become part of the fabric of everyday life, I assume that today’s digital natives don’t see much of a special thrill in this kind of an external event, but for me it’s still a thrill.

I attended Porsche Rennsport Reunion V this past Sunday. What an exhilarating yet overwhelming event. Every type of Porsche ever produced was there (though I didn’t see a Porsche tractor…), and most of them were THE one. The one that won Le Mans the year I was born, the one that first won Le Mans, the one that was driven by such-and-such famous driver. Everything.  So awesome. 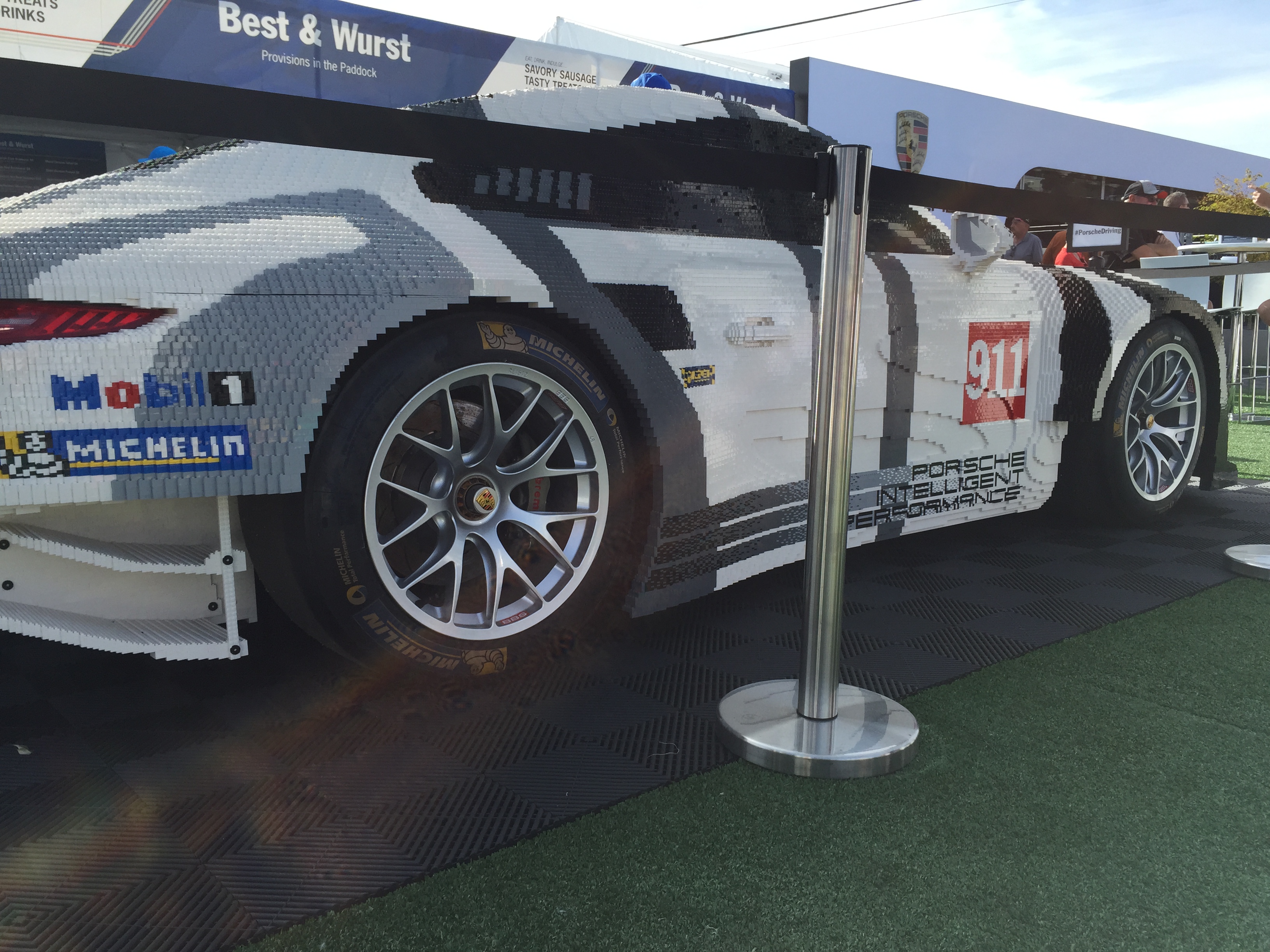 And here’s the photo which appeared on Jalopnik of me taking that photo (photo credit Porsche): 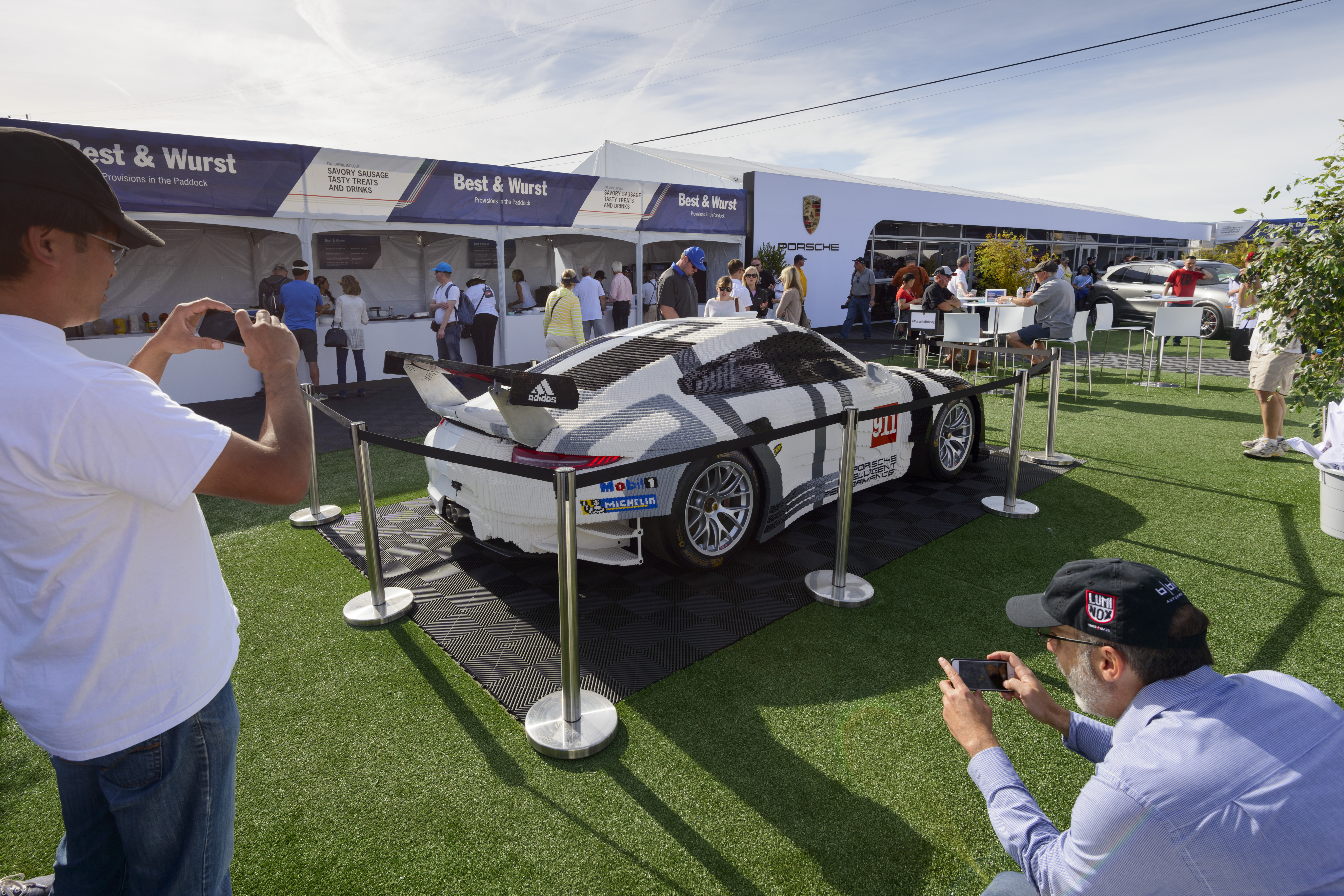 Many thanks to my friend Jeff Zwart for the Luminox 911 Turbo Cup Pikes Peak hat!