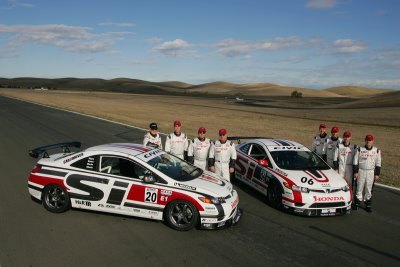 When it comes to innovation, it’s sexy to think about how to make disruptive innovation happen, but it’s routine innovation — making
mainstream offerings better for existing users — that brings in the cash that
keeps the lights on.  Autoweek recently ran an article about what it feels like to develop new products at Honda.  I think it’s a valuable look inside a high-functioning organization designed to serve up innovation on a routine basis.

Here are some of the key things that Honda does to increase the odds of making good cars, year-in, year-out:

2 thoughts on “Organizing for Routine Innovation”